“You are a battery to them”- The Matrix

"Your are a battery to them" -The Matrix 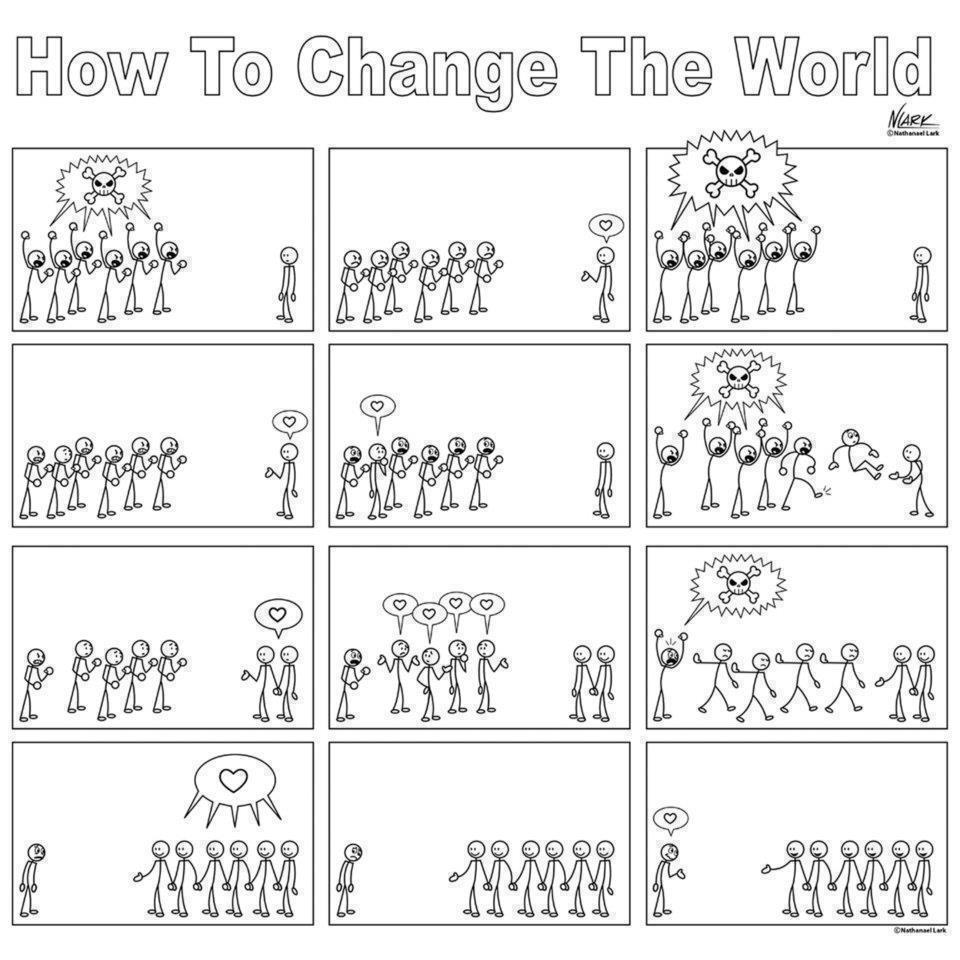 Don’t be hatin’. Watch this video from the original Star Trek episode called “Day of the Dove”. The crew discovers that racial conflict between humans and Klingons is being engineered by an parasitic force. The more the races fight the more powerful the parasite grows.

This is how the “money power” operates. They rule humanity with a tiny minority through “divide and conquer” strategy. The banksters simultaneously finance both Democrats and Republicans. The more we bicker over which is best; the more we are weakened. The spirit snipers or psychic vampires(usurers) fuel their system off of our anger/hate/fear/division.

The banksters finance each side of wars too. And even the peace movement at the same time. They finance all sides of conflict so they remain in control no matter what the outcome. Then they finance their own revolutions so that the People are herded by “false idols” to non-solutions. This is how Hegelian Dialects are employed to keep the people divided and weak.

Solution? Join the Love Revolution based on the Love Currency!

Star Trek: 'Day of the Dove'

'Rise Up' and Create your own money!