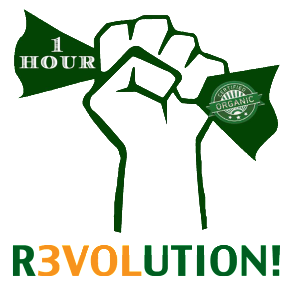 The Love Revolution is financed by the Love Currency otherwise known as Hour Money!

Hour Money is a training hub for time, based interest-free local currencies. Community currencies return “power to the people”.

1. They rely on the corrupt to vote for approval.

2. They rely on a top-down solution.

7. They don’t specifically articulate “What is Money?”

9. They don’t permit the “have-nots” to issue money themselves.

10. Their system has zero money without debt. (Some money should be available without debt) 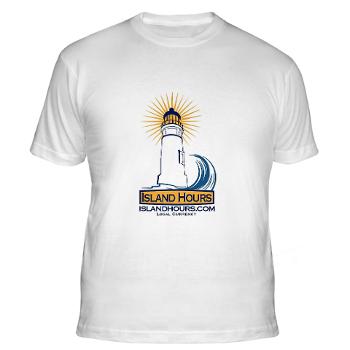 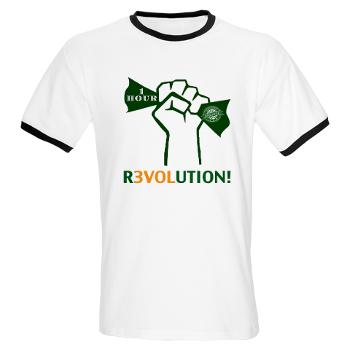 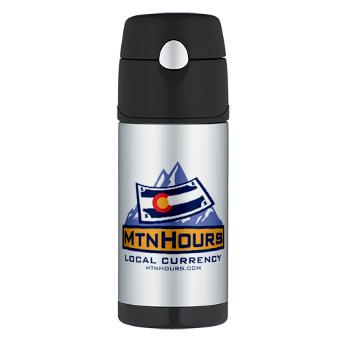